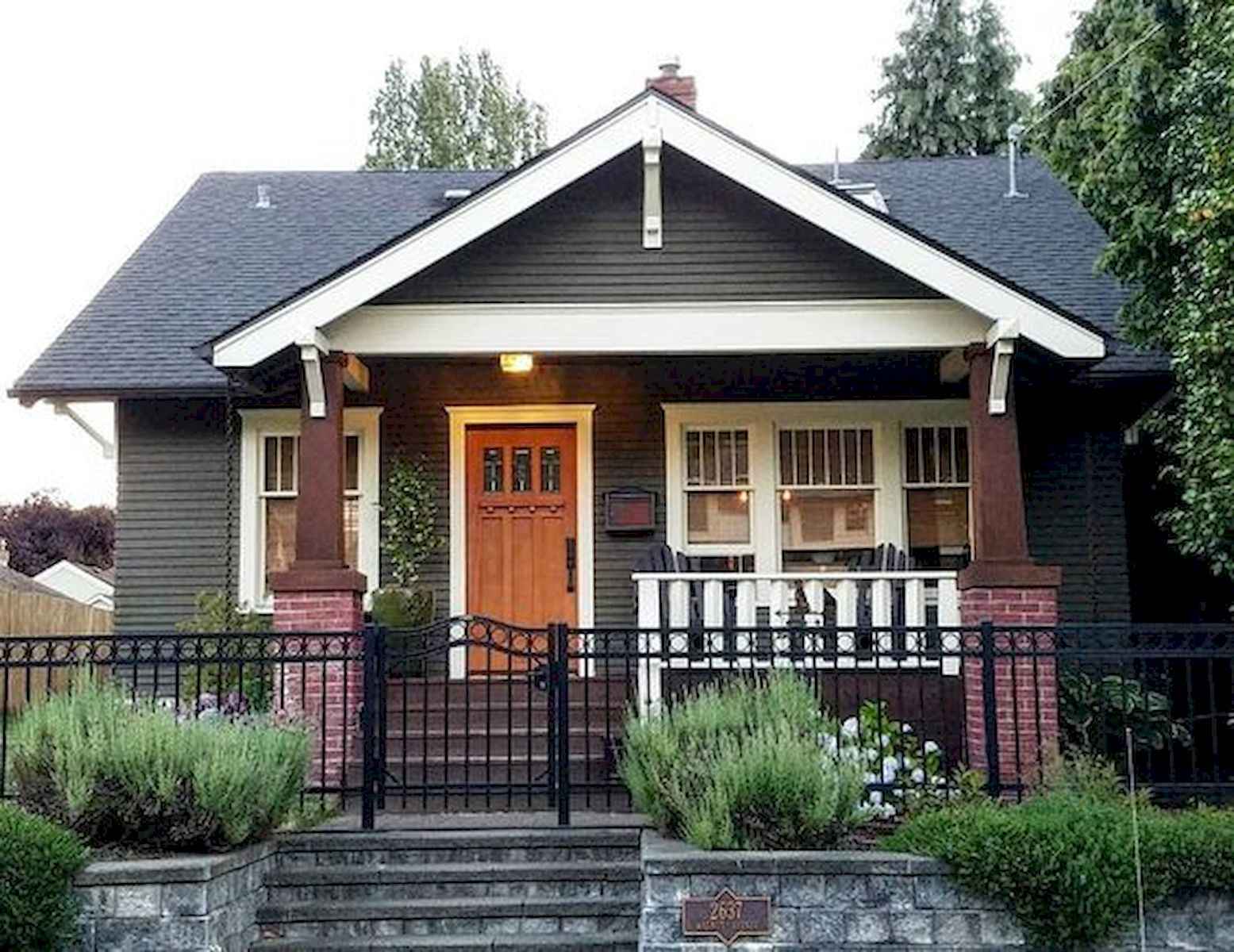 An American favorite, bungalows merge organic beauty with easy living spaces, and they are perfect for small lots that are hard to build on. The origin of the bungalow-style home is found in the Bengal region, where traditional architectural principles called for smaller homes with low roofs and breezy porches to help stay comfortable in the heat and humidity of South Asia. The concept of bungalow design has evolved through the centuries, as British colonists adapted the style for their own homes and even brought it back to England, where it was considered exotic and well liked by the upper class.

As a result, bungalows became larger and took on Western Arts and Crafts style while maintaining the original Eastern shape. Now, you’ll find that they often overlap with Craftsman house plans, but they are typically capped at one or 1.5 stories. Prominent covered porches and low pitched roofs with overhanging eaves define today’s bungalows, and they remain a favorite for their distinctive looks and warm atmospheres.

This site uses Akismet to reduce spam. Learn how your comment data is processed.