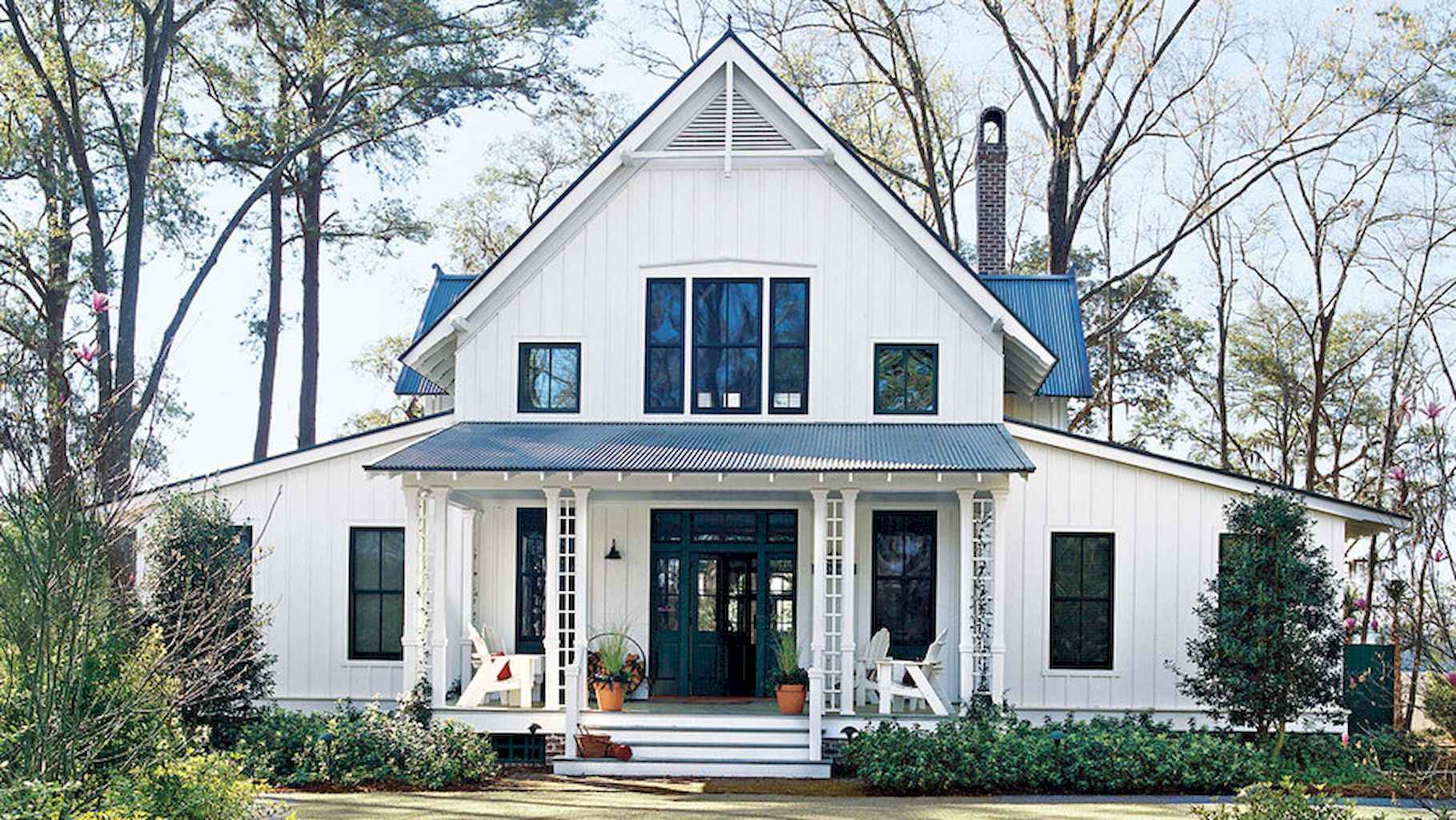 Florida cracker architecture is a style of wood frame home used somewhat widely in the 19th century in the U.S. state of Florida, and still popular with some developers as a source of design themes. Florida cracker homes are characterized by metal roofs, raised floors, large porch areas (often wrapping around the entire home), and straight central hallways from the front to the back of the home (sometimes called “dog trot” or “shotgun” hallways, similar to the shotgun house design) In the 19th century there was no air conditioning, and the new immigrants to Florida had to depend on nature to get some relief from the heat.

They built their homes surrounded by wide verandas to provide shade for their windows and walls. Some houses had a clerestory that would improve the ventilation in the interior. These elements were the main characteristic of the architectural style known as “Cracker”.

This site uses Akismet to reduce spam. Learn how your comment data is processed.